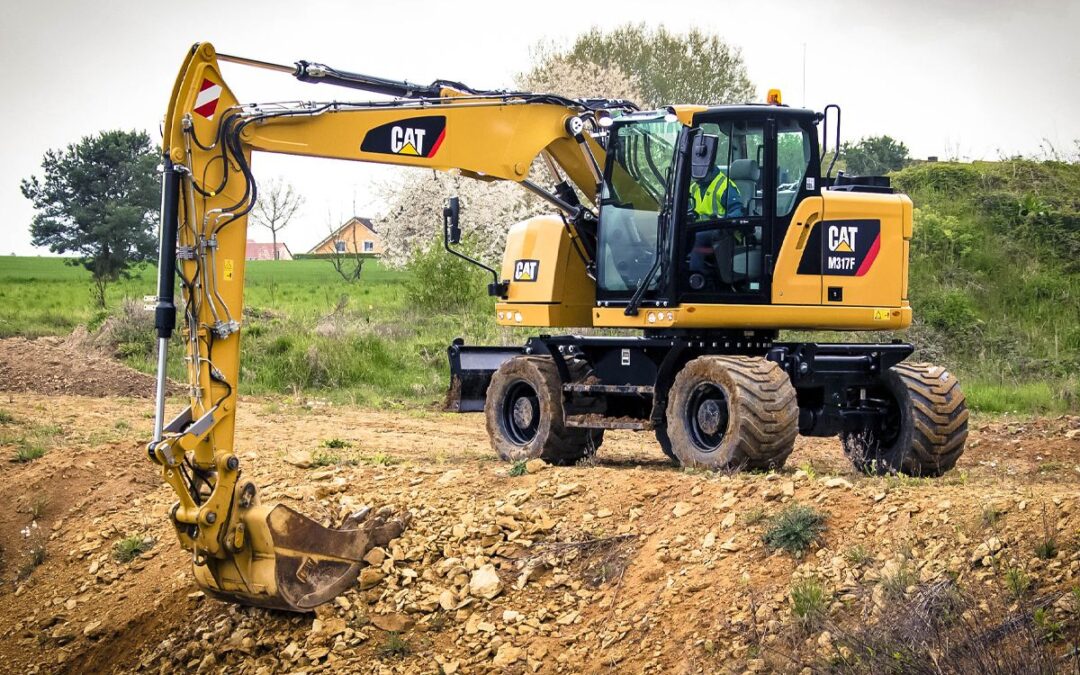 You can read the original article here: www.equipmentworld.com
The big show is fast approaching, and ConExpo exhibitors have given us a sneak peek into what they’ll have in store for those attending the March 7-11 massive exhibition. To view previous preview entries for ConExpo 2017 click here. Here’s the spotlight on three exhibitors in the Gold Hall/Lot areas: 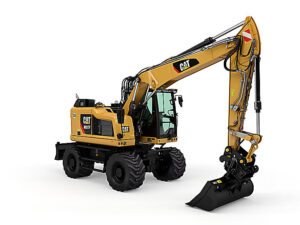 The M317F wheeled excavator has a compact radius design that expands the versatility of the machine working in tight spaces. It will represent Catâ€™s new F Series line. (Caterpillar also has an indoor exhibit in the North Hall, N-10924.)

Other equipment on display: The 950GC wheel loader, which will be compared to the full-featured 950M; the Cat Command remote control system for the D8T; a 988K wheel loader with Cat Command; the 309.9D Versatile Power System with H25 Hammer; and 304.5E2 Extra Tool carrier, which includes a skid steer loader coupler interface in place of a traditional dozer blade. 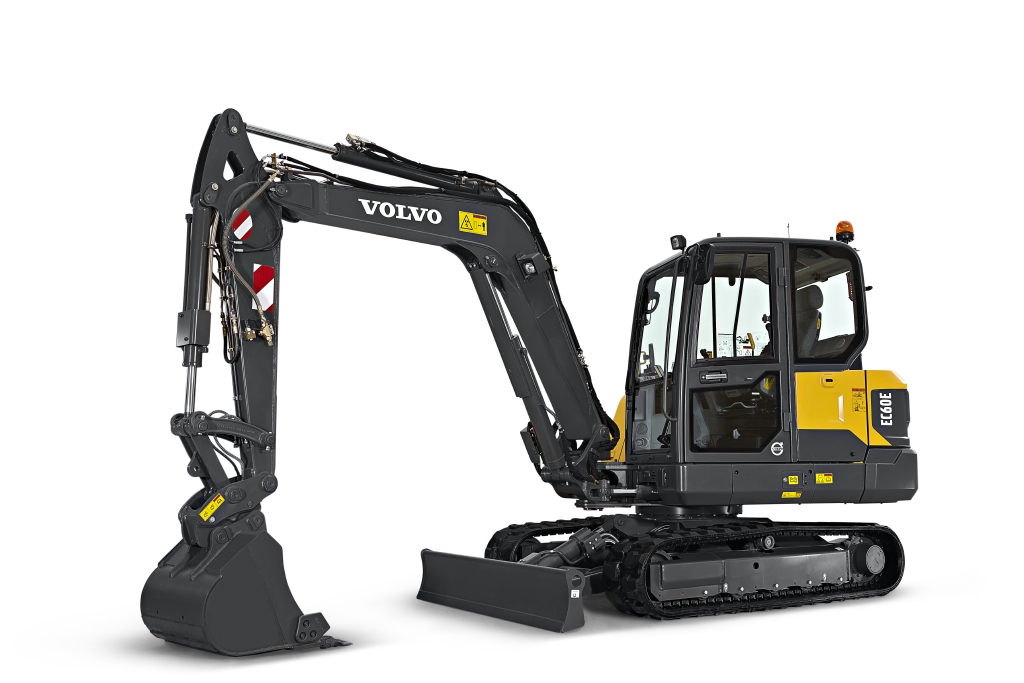 In its outdoor booth, Volvo will showcase its compact equipment and attachments, including the EC60E compact excavator. (Volvoâ€™s indoor display is in the North Hall, booth N-10036.)

Booth activities: Pan for gold with stars of Discovery Channelâ€™s Gold Rush and get photos and autographs from the crew. Win cash prizes in hands-on contests on the two compact excavators. Experience what itâ€™s like to steer a crew on the high seas with the Volvo Ocean Race simulated game. 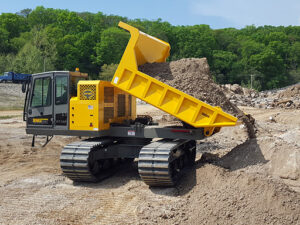 Four Terramac crawler carriers will be on display, including the RT14R (pictured), along with several attachments, including a hydroseeder for environmental restoration and a digger derrick. The companyâ€™s rubber track technology enables units to exert the low ground pressure necessary for environmental work even at full capacity. Flotation from the unitsâ€™ rubber tracks leave a minimal footprint while also reducing slippage in rugged terrain.

Booth activities: Product demonstrations and the unveiling of a new crawler carrier.